MEN Ammunition is in high demand 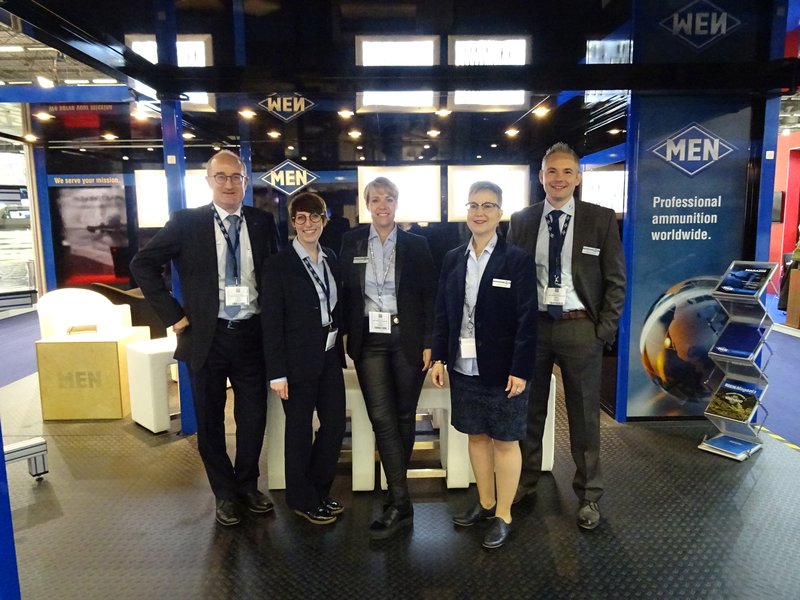 MEN Ammunition is in high demand

This year saw another Milipol fair which was held in Paris from 21-24 November. This event, one of the world’s largest fairs for safety technology, is a must for MEN which we attended with our Cube stand.
The number of exhibitors had increased significantly this year so that the fair had to be moved to a larger hall. It probably would not have been possible otherwise to accommodate the constant stream of visitors between the stands.
Our stand was also highly popular. During the entire fair, we were busy making new contacts and welcoming existing customers.
Interesting discussions, a smooth organisation and a very positive team spirit meant that time flew by.