The month of September is proving to be MEN’s travel month 2019. In addition to well-known events, we are also trying something new this year…

We started with the “MSPO“ in Kielce/Poland where we were present for the first time as an exhibitor. We joined UMO’s large stand where we showcased not only the middle distance weapons of Haenel Defence in caliber .300 AAC Blackout and 5.56mm, but also our product portfolio for the Polish police, military and special forces.

The biggest highlight was without doubt the Polish President, Andrzej Duda, visiting the UMO stand and closely inspecting the current range of defence and security products.

At the same time as MSPO, Teuto Defence held its annual ”Behördentage” (Law Enforcement Days). Of course, we also had a stand attendance at this event.

Directly afterwards, part of our sales team headed straight to London to the important “DSEI“ and another group attended the “KSK Symposium” in Calw. MEN was well presented at both events and there were plenty of fruitful discussions with customers and business partners alike.

After the fair is before the fair – hence, the preparations for Milipol in November are already entering into the final phase, and the event will mark the end of our exhibition year 2019. 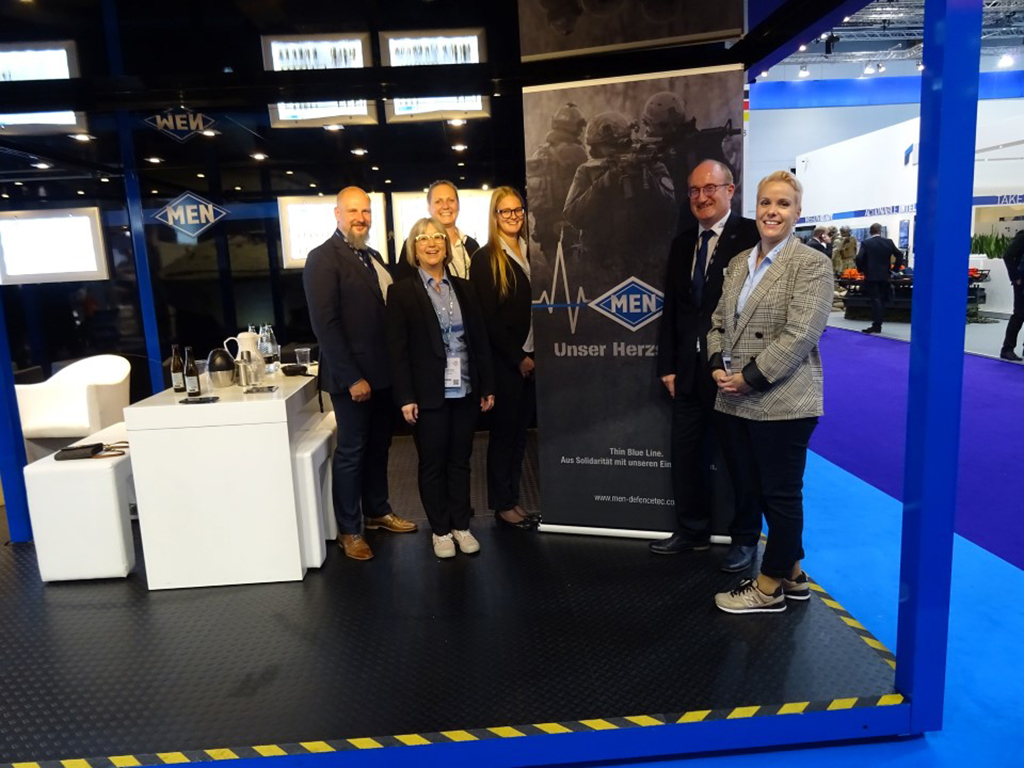 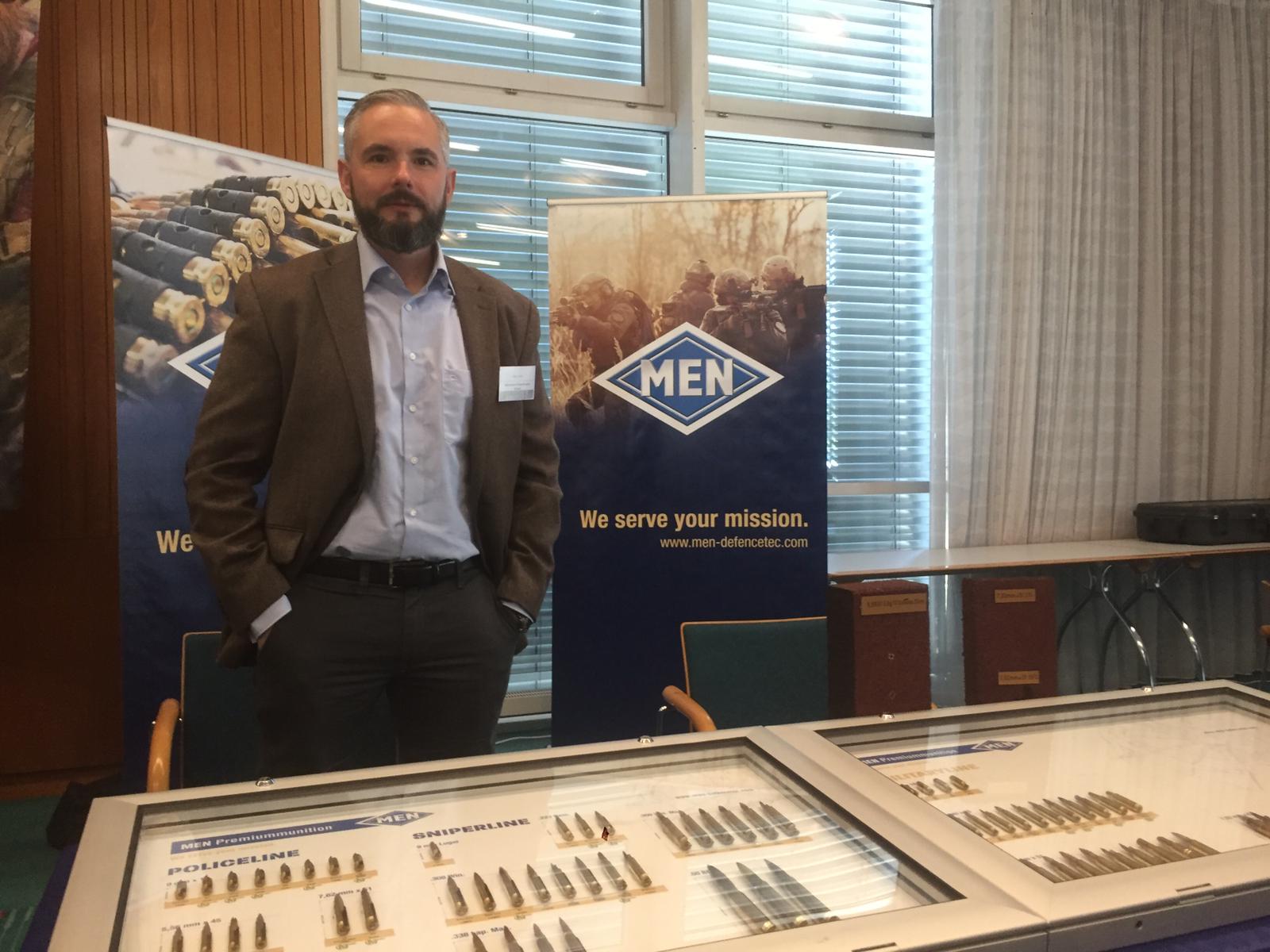